“Stately Treasures” Reveal and Reception at the National Arboretum 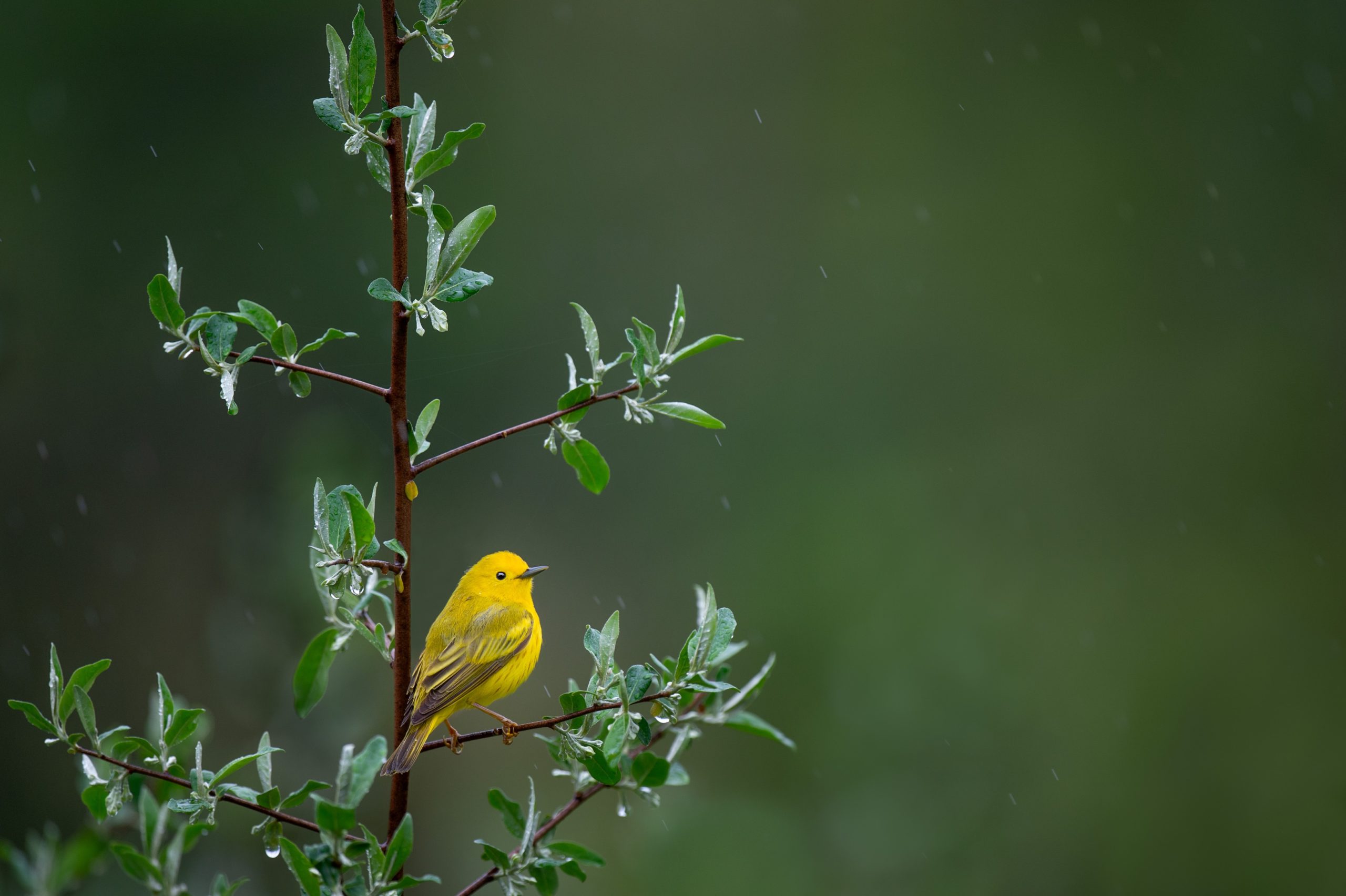 The launch of Stately Treasures is just one more celebration the National Association of State Foresters is holding in honor of its 100th anniversary this year. Across the nation, state and territorial forestry agencies are celebrating their national association’s milestone with 100-themed, unique-to-them Centennial Challenges.

The National Arboretum’s Stately Treasures self-guided tour includes stops at the official “state trees” of all 50 states and the District of Columbia. We’ll be celebrating our state trees as part of the collection’s re-release: we hope you’ll join us.